Investment analysts at Exane BNP Paribas began coverage on shares of ON (NYSE:ONON – Get Rating) in a research report issued on Wednesday, The Fly reports. The firm set an “outperform” rating on the stock.

Hedge Funds Weigh In On ON

On Holding AG develops and distributes sports products worldwide. It offers athletic footwear, apparel, and accessories. The company offers its products through independent retailers and distributors, online, and stores. On Holding AG was founded in 2010 and is headquartered in Zurich, Switzerland. 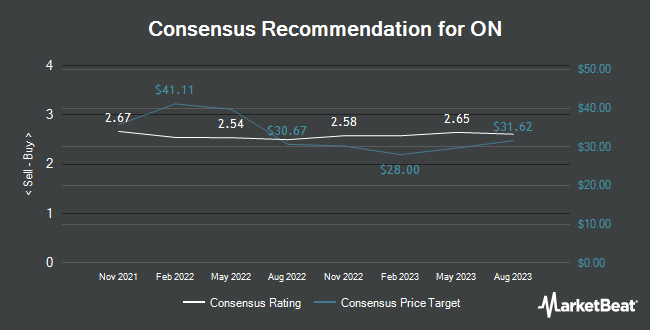 Receive News & Ratings for ON Daily - Enter your email address below to receive a concise daily summary of the latest news and analysts' ratings for ON and related companies with MarketBeat.com's FREE daily email newsletter.

The Liberty Braves Group Rating Lowered to Sell at StockNews.com

Daily Ratings & News for ON

Complete the form below to receive the latest headlines and analysts' recommendations for ON with our free daily email newsletter: