Complete the form below to receive the latest headlines and analysts' recommendations for Activision Blizzard with our free daily email newsletter:

Activision Blizzard (NASDAQ:ATVI) will be posting its quarterly earnings results after the market closes on Tuesday, August 4th. Analysts expect Activision Blizzard to post earnings of $0.61 per share for the quarter. Individual interested in registering for the company’s earnings conference call can do so using this link. 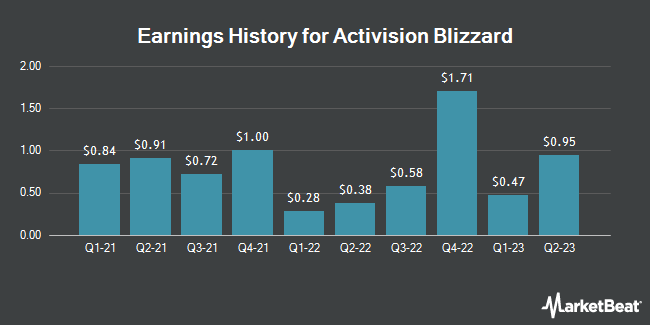