Complete the form below to receive the latest headlines and analysts' recommendations for Royal Mail with our free daily email newsletter:

Royal Mail plc, together with its subsidiaries, operates as an universal postal service provider in the United Kingdom, the United States, and other European countries. It offers parcels and letter delivery services under the Royal Mail and Parcelforce Worldwide brands. The company also provides services for the collection, sorting, and delivery of parcels and letters; and designs and produces stamps and philatelic items, as well as offers media and marketing mail services. 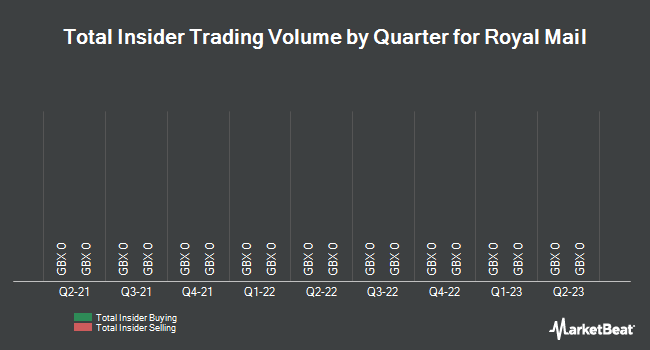