Complete the form below to receive the latest headlines and analysts' recommendations for First Commonwealth Financial with our free daily email newsletter:

Alliancebernstein L.P. lifted its holdings in First Commonwealth Financial (NYSE:FCF) by 2.5% during the first quarter, according to its most recent disclosure with the Securities and Exchange Commission (SEC). The firm owned 159,854 shares of the bank’s stock after acquiring an additional 3,850 shares during the quarter. Alliancebernstein L.P. owned 0.16% of First Commonwealth Financial worth $1,461,000 as of its most recent SEC filing.

In other First Commonwealth Financial news, EVP Matthew C. Tomb purchased 4,000 shares of the firm’s stock in a transaction dated Wednesday, May 13th. The shares were purchased at an average cost of $6.93 per share, with a total value of $27,720.00. Following the completion of the purchase, the executive vice president now owns 63,647 shares in the company, valued at approximately $441,073.71. The acquisition was disclosed in a document filed with the SEC, which is accessible through the SEC website. Company insiders own 1.53% of the company’s stock. 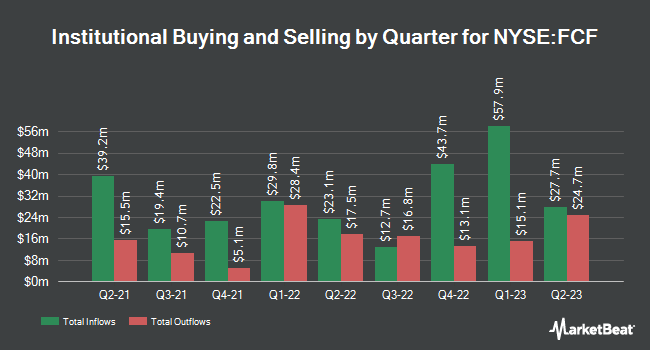