Read More: How to build a Fibonacci channel 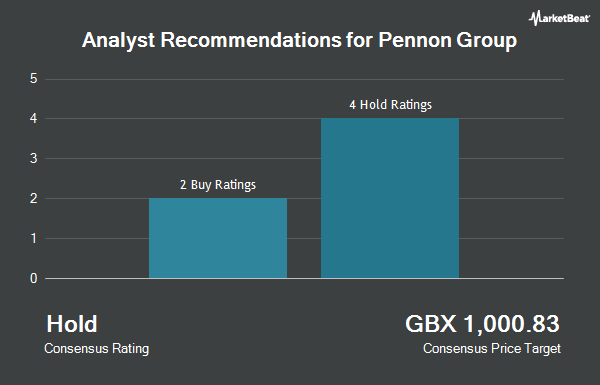