Complete the form below to receive the latest headlines and analysts' recommendations for Mercury General with our free daily email newsletter:

A number of analysts have weighed in on MCY shares. Keefe, Bruyette & Woods cut Mercury General from an “outperform” rating to a “market perform” rating and set a $50.00 price target on the stock. in a research report on Monday, October 28th. Zacks Investment Research cut Mercury General from a “hold” rating to a “strong sell” rating in a report on Wednesday, October 30th. 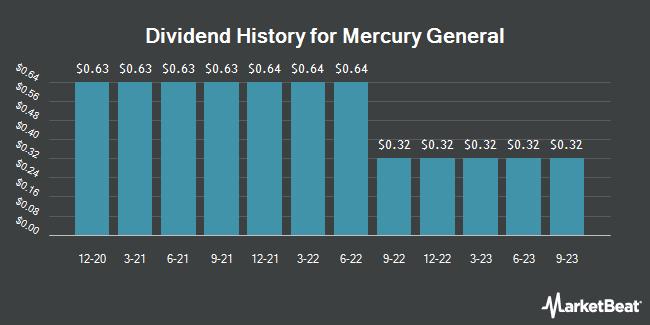